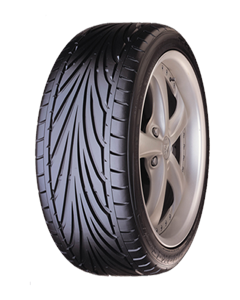 Designed for Sport Sedan and Coupe drivers who demand the best out of their performance tyres. The PROXES T1R has reached a new plateau of overall performance with uncompromising tyre to road contact ensuring precise vehicle braking, ride comfort and wear resistance.