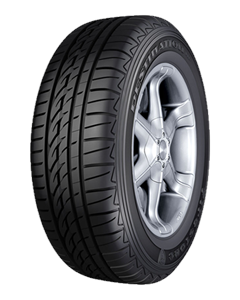 Barriers are there to be broken. Which is why the all-new Destination HP - Firestone's flagship SUV tyre - has everything you need to go beyond them. Experience the difference of real grip and real ...
Prices from £58.73 View Firestone Destination HP Tyres 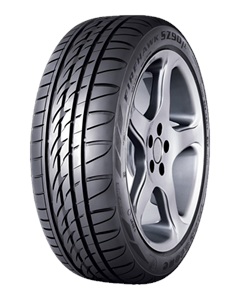 The tyre manufacturer Firestone has launched the new model sports Firehawk SZ90 designed for roll on wet and dry soil as a way to replace progressive model Firehawk SZ80. The new model has an asym ...
Prices from £93.67 View Firestone Firehawk SZ 90 Tyres 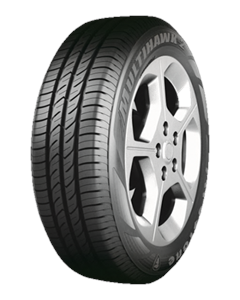 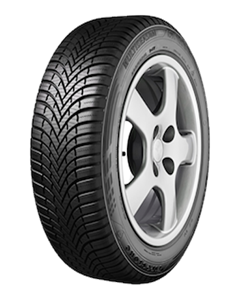 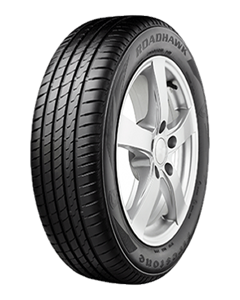 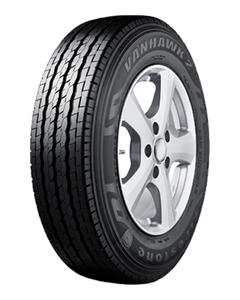 At Firestone we understand that as an owner or driver of a light truck, you have to be ready for all types of jobs: frequent short runs, longer hauls, stop-go deliveries and constant manoeuvring, da ...
Prices from £87.23 View Firestone Vanhawk 2 Tyres 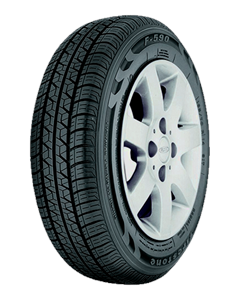 The Firestone F590 tyres are one of the best options for small to medium passenger cars as they offer the best combination of affordability and reliability.
View Firestone F590 Tyres 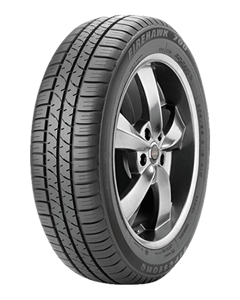 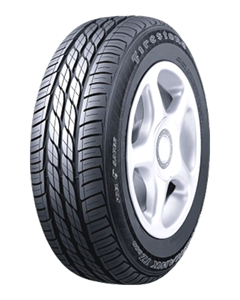 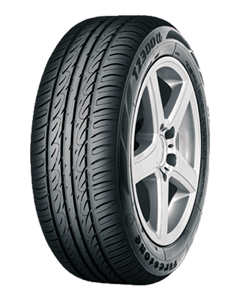 Since its earliest beginnings, Firestone has always been there to help carry your dreams across the line. Today Firestone continues to move the world safely and reliably with the Firestone TZ300α. O ...
View Firestone Firehawk TZ300α Tyres 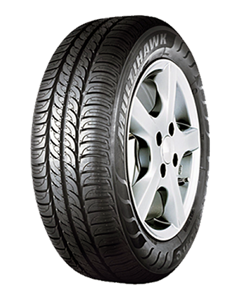 Good times. Great places. And you’re feeling good. You know the sheer pleasure of a smooth, relaxing ride, which is why the Multihawk is designed just for you. Combining even greater comfort with ex ...
View Firestone Multihawk Tyres 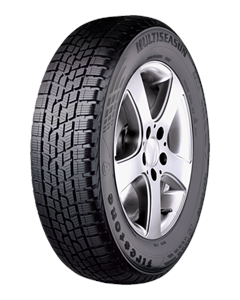 The extra convenience and cost saving of a single set » of tyres, all year round. Designed to perform in all conditions, » so the weather never catches you by surprise! Compliant with win ...
View Firestone Multiseason Tyres 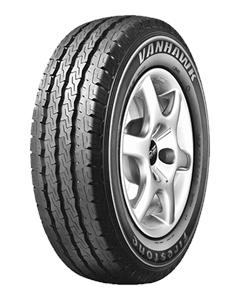 The first thing you notice about the Vanhawk is its strong, solid, modern looking appearance. This is due to its wider tread, which improves wear life and road grip, and the advanced pattern design ...
View Firestone Vanhawk Tyres 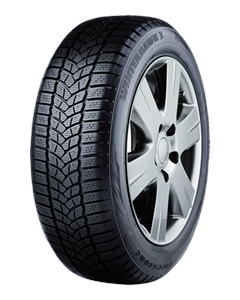